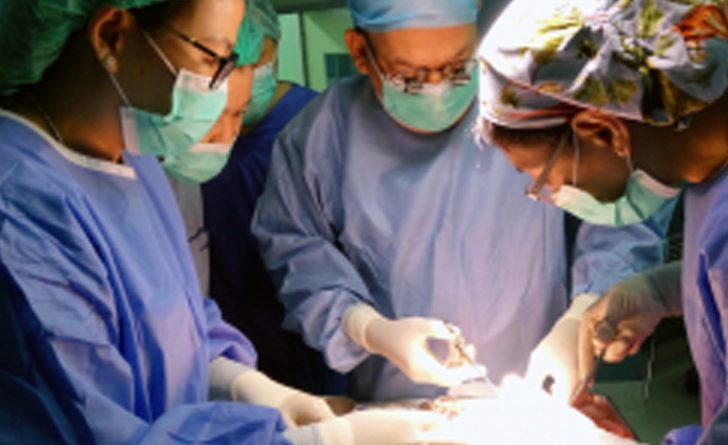 The STC Program has proved to be extremely popular and successful, growing substantially to include centers that continue to progress to successive levels of the program.

Here are just two examples of the significant impact the program has had on centers:

Emerging Institution: the Foundation for Children with Kidney Diseases in Guatemala (FUNDANIER)

Supporting Institution: the University of California in Los Angeles (UCLA)

In 2013, a sister center partnership was established between the University of California in Los Angeles (UCLA) and the Foundation for Children with Kidney Diseases in Guatemala (FUNDANIER). The ultimate goal of this collaboration is to establish a deceased donor program in Guatemala.

A general pathologist received training in nephropathology at UCLA to gain the skills required to set up a local nephropathology laboratory at the National University of Guatemala.

A team from UCLA was invited to train local surgeons in laparoscopic donor nephrectomy. Local professionals were also trained in human leukocyte antigen (HLA) typing and cross-matching. UCLA donated a Luminex system to the FUNDANIER center.

A local physician was trained as a transplant coordinator to head the national committee of donations at the Roosevelt Hospital in Guatemala. The aim is to set up a transitional clinic to decrease the number of renal transplant rejections.

FUNDANIER is ensuring that all programs in the country adhere to the Declaration of Istanbul.

Dr. Randall Lou Meda, a pediatric nephrologist from Fundanier, praised the support from TTS and ISN, stating that this type of collaboration “is key in the developing world” and can “change the shape of the world and the lives of many people.” He confirms that, having graduated, the next step is to share the experience gained from the relationship with UCLA by providing training to other centers in the region.

Since 2013, a collaboration sponsored by the ISN-TTS Sister Transplant Centers Program has been established between a team from the Royal Liverpool University Hospital in the UK and the Al-Shifa Hospital in Gaza permitting the transfer of skills, technology, and education.

El Shifa is the largest hospital in Gaza and treats over half of the region’s 500 kidney failure patients. According to staff from RLUH, many patients there are in desperate need of transplants but because doctors are unable to leave the region, they cannot access the training they need to carry out transplant operations. During the 2008 war, half of all patients in need of dialysis died because they were unable to reach a hospital in time.

In 2013, the Royal Liverpool hospital traveled to the Gaza strip to complete the first-ever kidney transplant in the region. They faced a specific set of challenges including a lack of equipment, simple medication, and the constant threat of war.

51 kidney transplants have since been carried out in Gaza, with a 94 percent one-year graft survival rate. The team also set up the first tissue-typing lab in the region and provided crucial transplantation equipment such as a plasma exchange machine and specialist theatre equipment.

This pairing has helped educate local healthcare professionals toward the goal of establishing a transplant center in Gaza so that kidney transplantation can become a regular activity in the region, giving every patient with kidney failure the chance of a normal life. 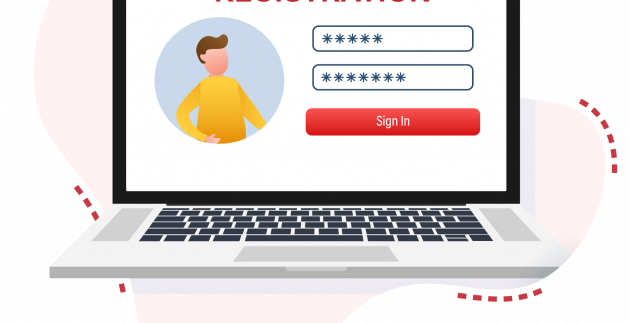 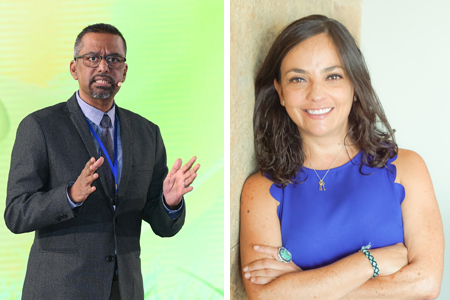 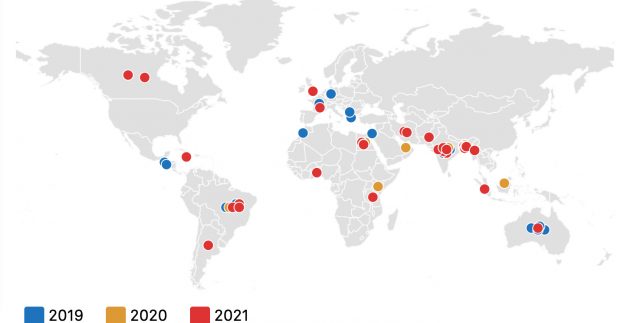 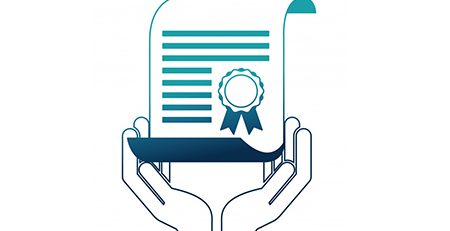 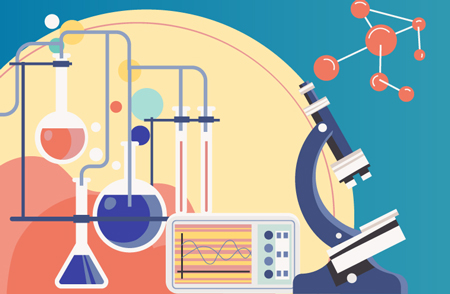