Back to cooler temperatures – returning from AFRAN Congress in Ghana

Another of those temperature changes which I have got used to as ISN President. It was 3C° when I left home in England and 30 degrees warmer when I  arrived in Accra, Ghana  for the biennial  AFRAN (African Association of Nephrology) Congress, February 20-23, 2013.

This year’s AFRAN Congress was in partnership with the African Pediatric Nephology Association, and it was great to see many adult and pediatric nephrologists from all over Africa meeting together, and learning from each other. This makes so much sense at this stage of the development of nephrology in Africa when it is inevitable that many children with kidney disease are being cared for by adult physicians.

Congratulations to Jo Adu from Accra, Congress President and incoming AFRAN President, and his team for putting on a high quality meeting, most efficiently run.  ISN supported a CME on the day of the opening ceremony. Other ISN speakers were Bill Couser and Norbert Lameire. And Bill also led a very successful GO Regional Workshop at which there was plenty of vigorous discussion and some very good ideas emerged to help ISN GO programs be even better focused on meeting the needs of Africa.

A great start to Congress was the participation in the opening ceremony of not only the Minister of Health for Ghana, but also the President of the Republic of Ghana who spoke with wit and understanding about the importance of kidney disease. The first time I have attended a nephrology meeting opened by a Head of State!

The role of acute peritoneal dialysis (PD) for the treatment of Acute Kidney Iinjury (AKI) is getting increasing traction in sub-Saharan Africa, including countries where there is little or no chronic dialysis. It was a pleasure to meet a number of nephrologists who are energetically trying to overcome the many practical problems faced when starting an acute PD program in a low-resource setting.

The ‘Saving Young Lives’ project (being led by the ISN in partnership with ISPD, IPNA, and the Sustainable Kidney Care Foundation) is working hard to facilitate these programs and ensure their sustainability. But in each place where programs are now up and running, the real key to success is the remarkable drive and commitment of individual nephrologists who are successfully treating children and young adults with AKI in spite of so many stumbling blocks. I am very optimistic that the ‘Saving Young Lives’ project will enable several more such programs to start in Africa (and also in South East Asia) over the next few years.

Less than three months now until WCN 2013 in Hong Kong. I hoped you have registered, and booked your flights and hotel. See you there! 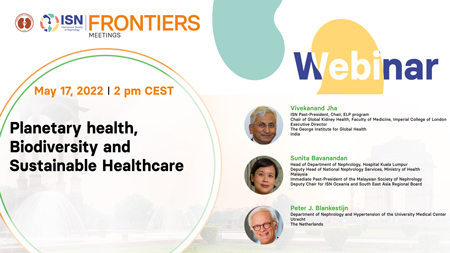 How are Planetary Health, Biodiversity and Sustainable Healthcare Connected? Register to Learn More 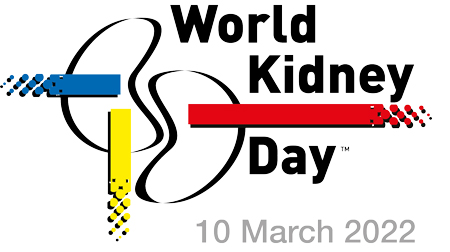 Discover the Most Innovative 2022 WKD Celebrations

The enthusiasm and innovation of participants engaging in World Kidney Day... read more 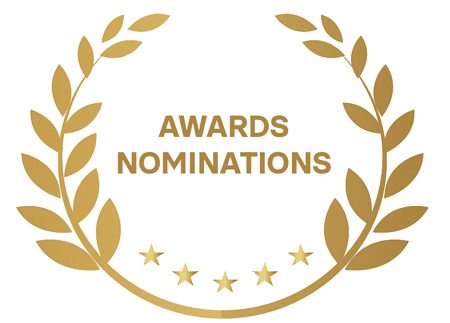 We al have friends or colleagues whose work deserves international recognition.... read more 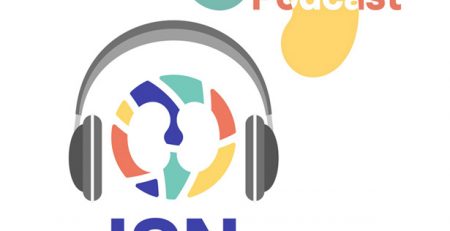 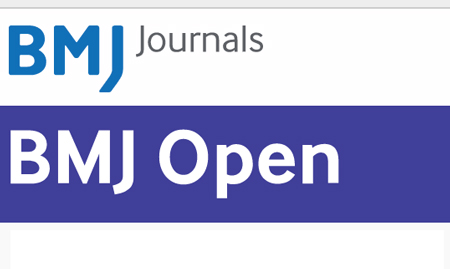 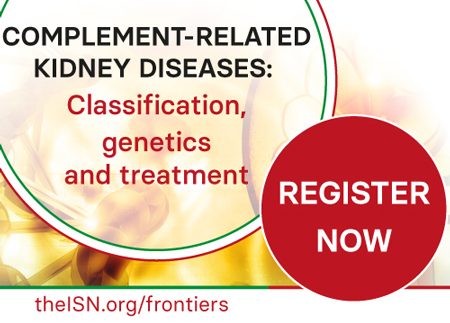 Take a Closer Look at Day One of the Scientific Program for the Frontiers Meeting, and Register for the Event 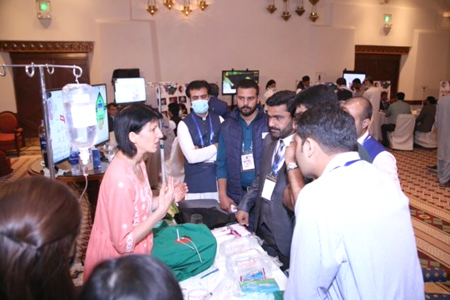 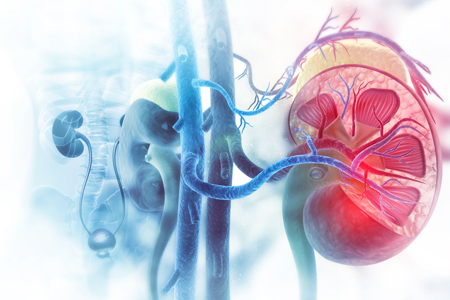 Are You Involved in CKDu Research? Explore Ongoing Studies and Share Your Data on the ISN Observatory of CKDu

The ISN Observatory of CKDu is a catalog where researchers can... read more 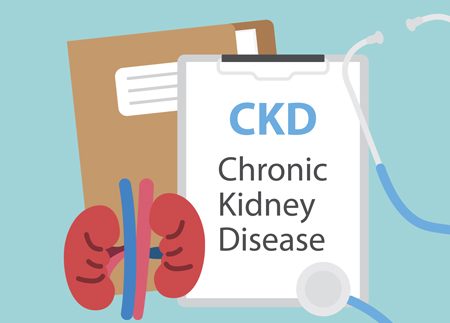 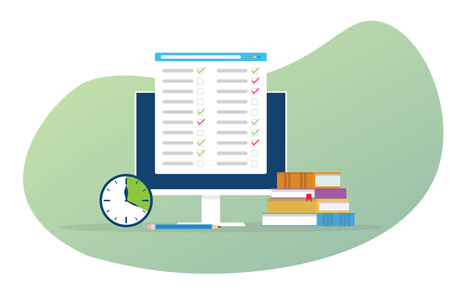 The ISN invites all its members to complete a brief questionnaire... read more

How are Planetary Health, Biodiversity and Sustainable Healthcare Connected? Register to Learn More

Discover the Most Innovative 2022 WKD Celebrations

Take a Closer Look at Day One of the Scientific Program for the Frontiers Meeting, and Register for the Event

Are You Involved in CKDu Research? Explore Ongoing Studies and Share Your Data on the ISN Observatory of CKDu