ISN is pleased to have become a full member of the NCD Alliance (NCDA) to accelerate political commitment and action on non-communicable diseases (NCDs) worldwide, including kidney disease.

Prof. David Harris, ISN President said: ‘We are delighted to work with colleagues from other disease communities to keep the pressure on United Nation Member States and governments to ensure NCDs, including kidney disease, get the attention they deserve.’

ISN is the first NGO representing kidney disease to join the Alliance. It aims to represent the voice of all those people suffering from kidney diseases.

Jose Luis Castro, President, NCDA said: ‘We welcome ISN to the NCDA family and are thrilled to be collaborating with the kidney community. For far too long, many organizations have worked separately while we can achieve so much more together. We share a common goal, which is to help avoid the unnecessary death and disability of millions of people worldwide. The NCD Alliance has proven that by bringing disease communities together and working towards shared objectives, we can drive change so much quicker than if we go alone.’

He adds: ‘So far neglected in the global discussions to date, kidney disease requires urgent consideration by political leaders. With the 2018 UN High Level Meeting on NCDs on the horizon, the collaboration could not have come at a more opportune moment.’

Kidney disease is inextricably linked with the increasing global burden of NCDs – as a cause and consequence of other major diseases, such as heart disease and diabetes. About 850 million people worldwide have some sort of kidney disease.

Acute kidney injury (AKI), an important driver of CKD, affects over 13 million people worldwide. It is estimated that 1.7 million people die annually from AKI, many in LMIC having no access to life-saving dialysis.

Global mortality from kidney disease therefore is of similar magnitude to that of diabetes, cancer and respiratory disease, 3 of the 4 main NCDs highlighted in the NCD Action Plan. 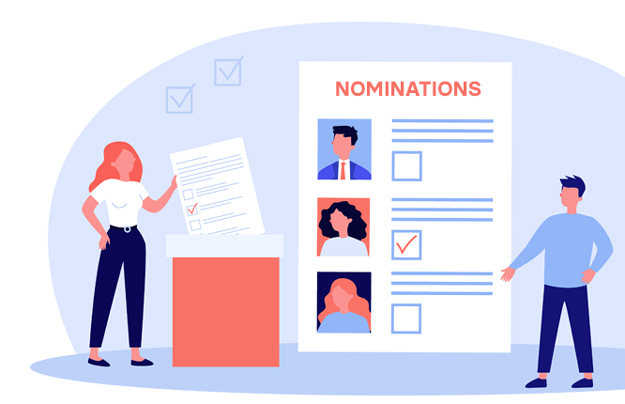 Nominate the next ISN President-Elect & 10 Regional Board Deputy Chairs/Councillors Deadline for... read more

The ISN Frontiers Meeting "Infections and the Kidneys" is planned as... read more 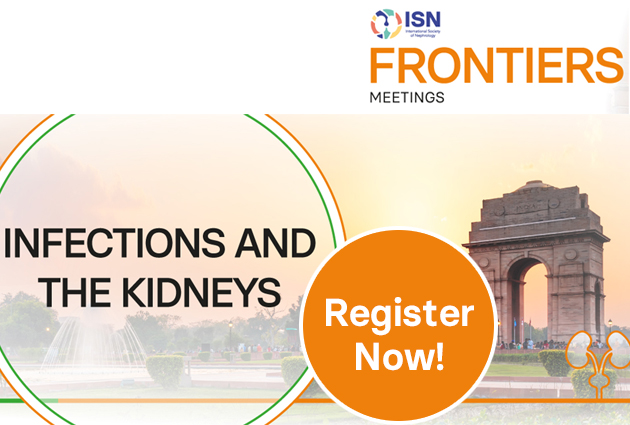 The ISN Frontiers Meeting on bi-directional relationships between infections and kidney... read more 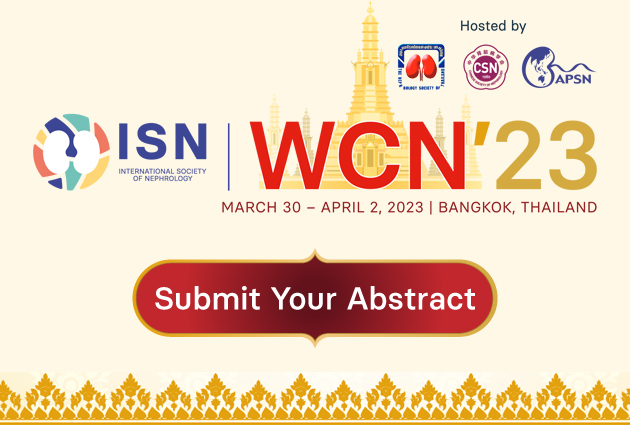 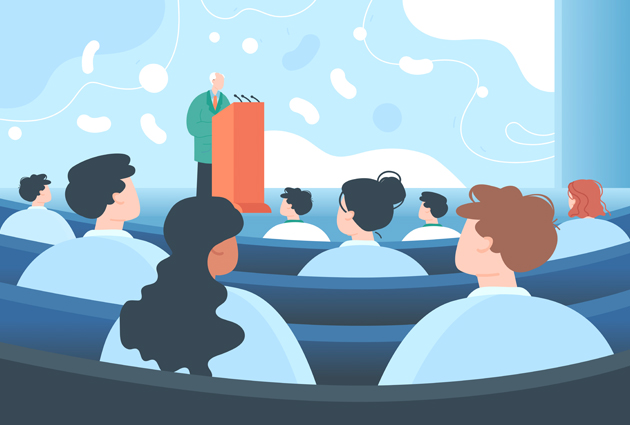 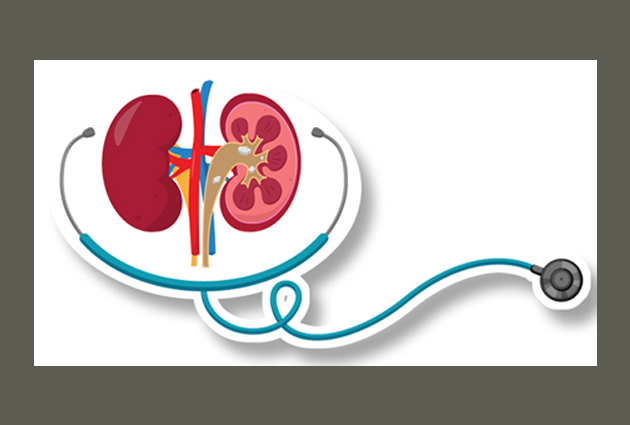 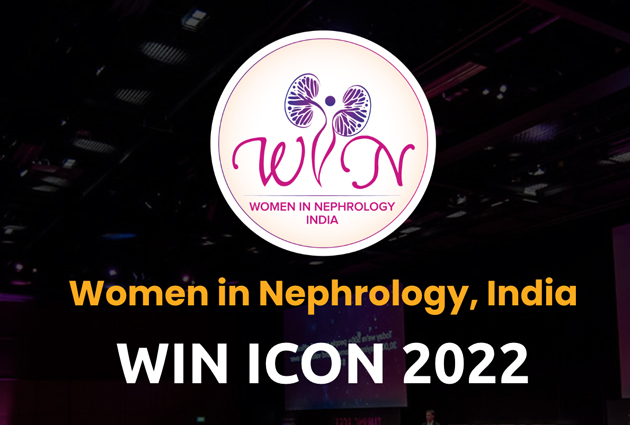 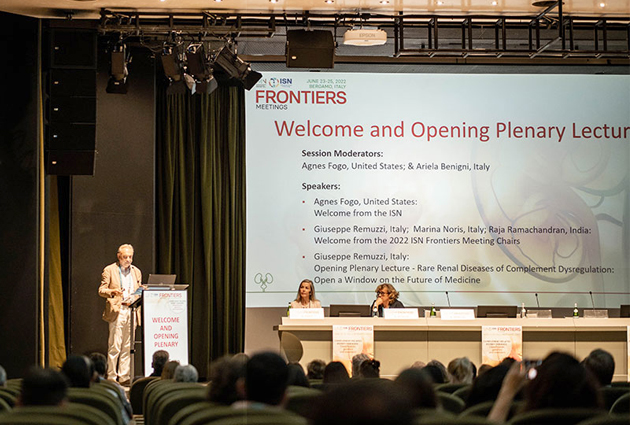 More than 200 delegates from 51 countries joined us over the... read more 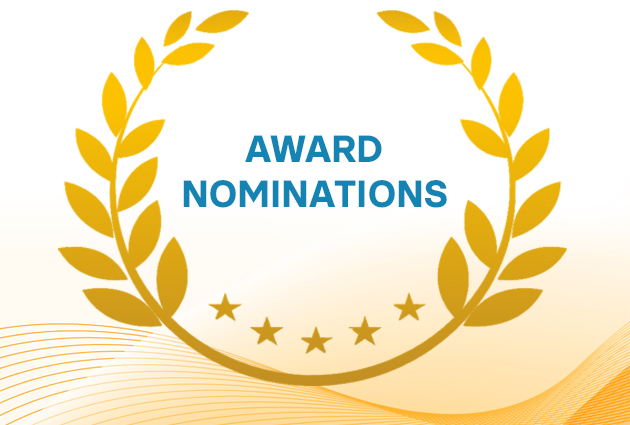 Do you know someone who has significantly contributed to kidney care? ISN... read more 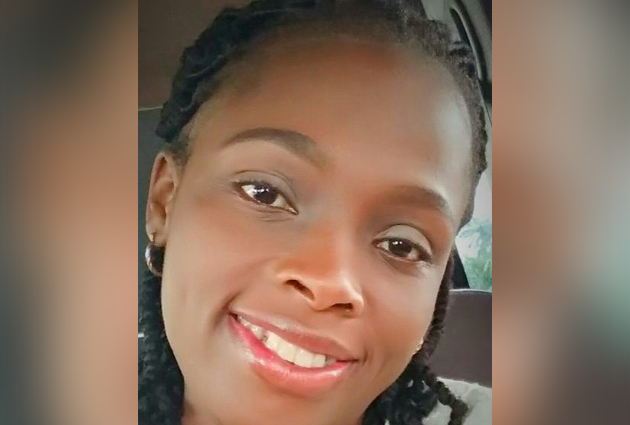