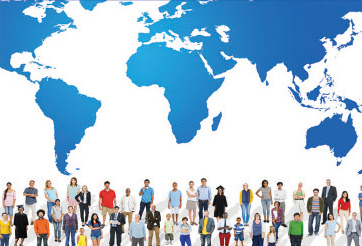 More than 850 Million Worldwide have some form of Kidney Disease: Help Raise Awareness

850 million is not just a number; it is a fact, a fact that underlines that there are more than 850 million people who suffer from some form of kidney disease, which is increasing every year.

ASN, ERA-EDTA, and ISN have joined forces to raise awareness on the importance and impact of kidney diseases in the world.

The article, “A single number for advocacy and communication – worldwide more than 850 million individuals have kidney diseases” highlights five key points regarding this hidden epidemic.

More than 850 million people worldwide have some form of kidney disease, which is roughly double the number of people who live with diabetes (422 million) and 20 times more than the prevalence of cancer worldwide (42 million) or people living with AIDS/HIV (36.7 million)

The prevalence of CKD worldwide is 10.4% among men and 11.8% among women. AKI, experienced by 13.3 million people each year, may resolve or lead to CKD or kidney failure in the future.

Between 5.3 and 10.5 million people require dialysis or transplantation, although many do not receive these treatments due to lack of resources or financial barriers.

Treating people with kidney diseases and kidney failure imposes a heavy financial burden on healthcare budgets, as the annual cost per patient for hemodialysis are, for example, US$ 88,195 in the USA, up to US$ 58,812 in Germany, US $ 83,616 in Belgium or US$ 70,928 in France. 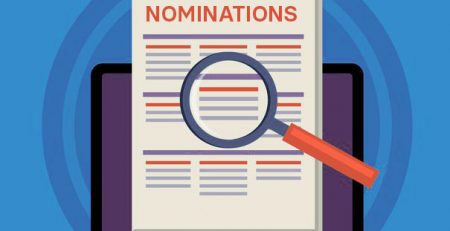 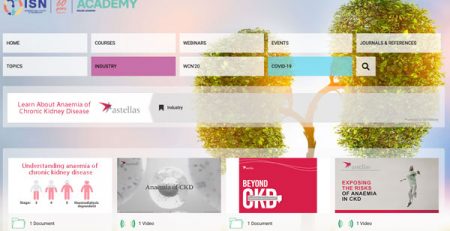 Astellas has produced three videos on anaemia of CKD. As part... read more

In recognition of Early Career Researchers, the ISN and Kidney International... read more 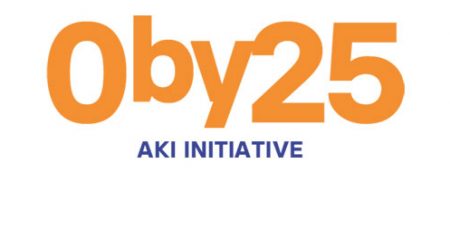 This 0by25 multicenter, non-randomized study evaluated the feasibility of using point-of-care... read more 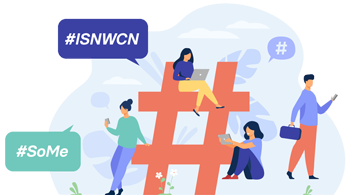 Members of the WCN’21 Social Media Team have now been selected... read more 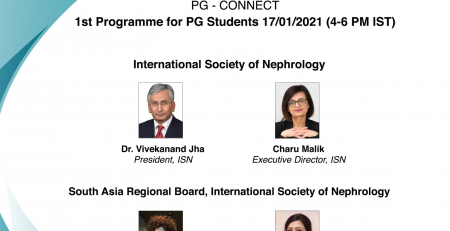 Look out for the first edition of ISN’s new quarterly newsletter... read more 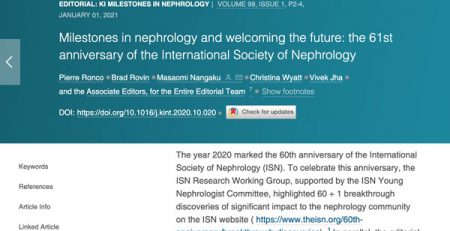 “Milestones in nephrology and welcoming the future: the 61st anniversary of... read more 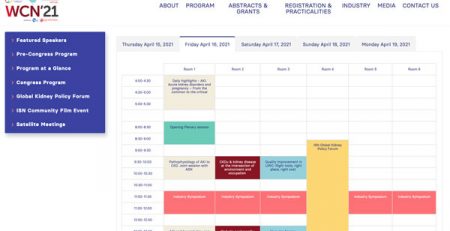