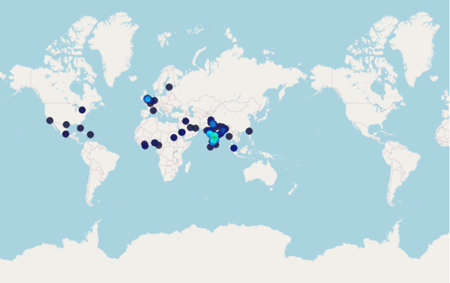 The “Acute Kidney Injury Across Two Continents: An Anglo-Indian Virtual AKI Symposium” was held on March 5 and 6, 2021, organized by the ISN Sister Renal Centers (SRC) pair between the Nephrology Department at Yashoda Hospitals, Hyderabad, India (emerging center), and the Department of Renal Medicine, Heartlands Hospital Birmingham, UK (supporting center) currently at level B of the ISN SRC Program.

Watch a recording of the symposium here.

This online ISN Continuing Medical Education (CME) meeting was led by Urmila Anandh, liaison officer at the emerging center and past ISN Fellow, and Mark Thomas and Indranil Dasgupta from the supporting center. Participants from around the world attended, including from Mexico, Canada, the US, Germany, France, Nigeria, and Tanzania, as well as from India and the UK.

ISN President Vivek Jha opened the event with a short overview of the ISN SRC Program and the talk, “Sepsis-related AKI in India.” Mark Thomas presented the talk “What do we know about the pathophysiology of AKI? – an update from “Understanding Kidney Diseases.”

Prior to the event, the organizers launched a call for abstracts for oral presentations to encourage junior doctors to get involved in AKI research. The authors of the four best abstracts presented their work and answered questions during the live event. The 23 abstracts received will shortly be available on the

The meeting is one of several initiatives underway as part of the ISN SRC pair’s efforts to develop a robust preventive nephrology service to reduce diabetic kidney disease in Hyderabad (considered the diabetes capital of India).

Parallel projects within the collaboration include plans to invest in research into kidney disease progression in diabetics and the pathophysiology of kidney diseases in the area not due to diabetes, which also affects a large percentage of the local rural population. 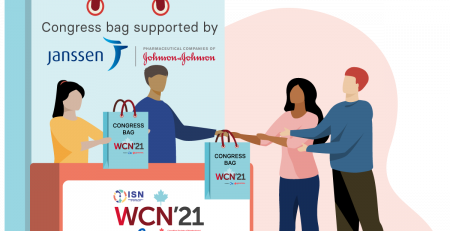 The book “Nephrology Worldwide” has been published in electronic and print... read more 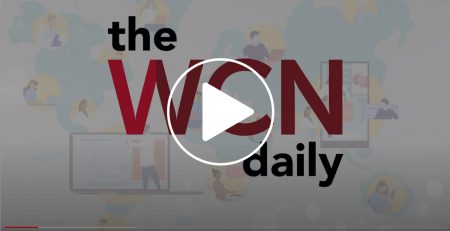 ISN President, Vivekanand Jha, welcomes all delegates to WCN'21 in the... read more 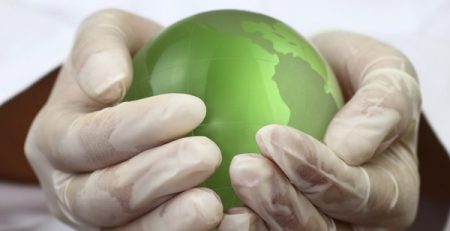 The objective of the ISN Global Kidney Health Atlas (GKHA) is... read more 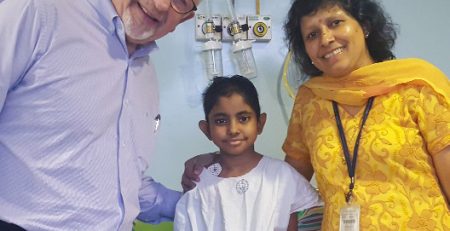 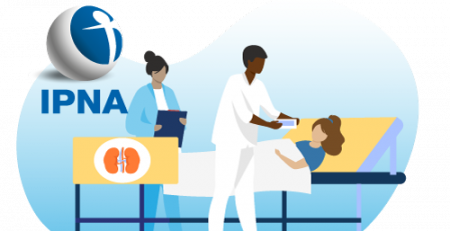 The ISN, in partnership with the International Pediatric Nephrology Association (IPNA),... read more 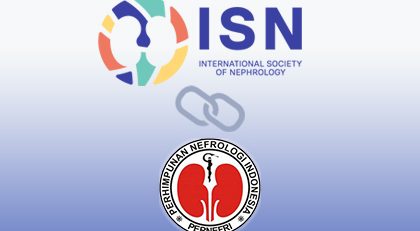 The Indonesian Society of Nephrology (PERNEFRI) has joined the ISN as... read more

Connect with an extraordinary group of experts at WCN’21: "Battling pseudoscience in... read more 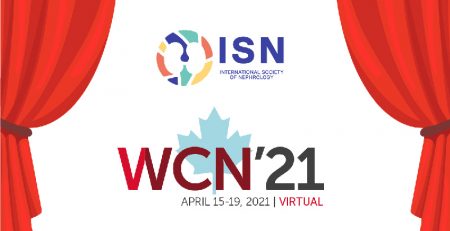 Get to know ISN's ten global regions through presentations from ISN... read more

The deadline to apply for an ISN Fellowship is May 1.   The... read more 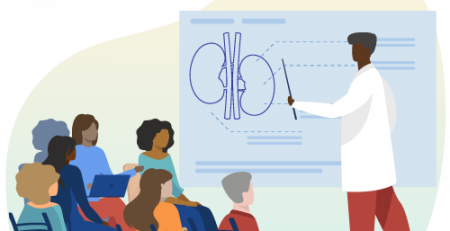 Join us for seven diverse, on-demand pre-congress courses - whatever your... read more