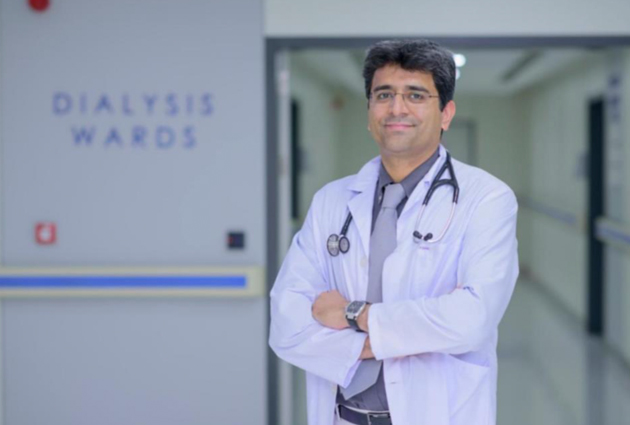 The YNC Reports: Keeping PD Relevant in the Developing World, Why and How – the Pakistan Story 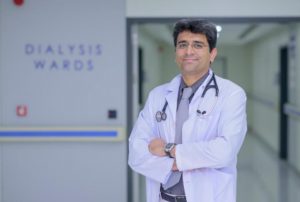 Dr. Ahad Qayyum is the co-founder of the PD Academy of Pakistan and is an active member of the ISN Young Nephrologists Committee, ISN Educational Ambassador’s Committee and the ISN South Asian Regional Board.

Many developing nations worldwide experience similar issues of unreliable infrastructure, overpopulation, limited health expenditure, and inefficient use of natural resources. Under these circumstances choosing a renal replacement modality is a significant challenge because it needs to be cheap, simple, home-based, and use minimal water. Despite chronic ambulatory peritoneal dialysis (CAPD) fitting the bill, peritoneal dialysis (PD) in Pakistan has a utilization rate of less than one percent.

The staggeringly low use of PD in Pakistan, despite all its benefits, was something of a paradox. The Pakistan Society of Nephrology’s (PSN) PD task force carried out an extensive study in 2014, identifying a lack of technical know-how, physician inertia, the overestimated risk of peritonitis, and a lack of support from the government as explanatory factors. Subsequently, the PD Academy of Pakistan was created – a  free, pro bono initiative to promote PD in Pakistan. The academy was launched with support and guidance from the International Society of Nephrology (ISN), the International Society of Peritoneal Dialysis (ISPD), and the PSN. The initiative aims primarily to generate PD awareness and train a workforce of doctors, nurses, technicians and patients in peritoneal dialysis procedures and troubleshooting.

Because the PD patient pool was so small before 2014, most local nephrologists and trainees had negligible exposure to managing PD patients and the associated complications of PD. The PD Academy of Pakistan initiated three days of hands-on workshops every four to six months in major cities in Pakistan.

The workshops consisted of a one-day refresher PD theory crash course, one day of PD experience with manikins, and one day of exchange between delegates and volunteer PD patients to increase understanding of potential issues, complications, and the patient perspective.

This tailor-made modality has significantly improved the skills and confidence of renal teams and, consequently, patient trust in their medical care. 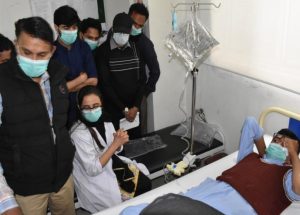 Delegates and patients at one of the PD Academy workshops

The ISN, ISPD, and ISN Young Nephrologists Committee (YNC) members played an instrumental role in establishing this workshop program, which, in turn, is contributing to the overall development of PD in Pakistan. Notably, YNC member Dr. Klara Paudel (Nepal) recently traveled to Pakistan to contribute to two such training workshops, and YNC member Dr. Siddiq Anwar (UAE) supervised the organization of the workshop events. 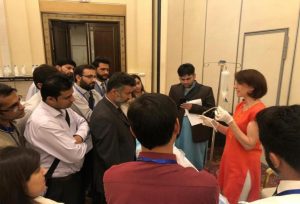 Dr. Klara Paudel, YNC member, presenting at one of the training workshops in Pakistan

During COVID times, most activities had to be shifted to a virtual platform, but colleagues from the ISN and ISPD played a vital role in keeping the program afloat. Professors Edwina Brown, Fred Finkelstein and colleagues kindly held online PD case-based discussions for the PD Academy. Additionally, members of the academy presented a progress update and received advice on addressing bottlenecks in patient management and service development. Such an exercise proved very effective as it allowed the team to reflect on its performance and identify where best to invest more resources and time. 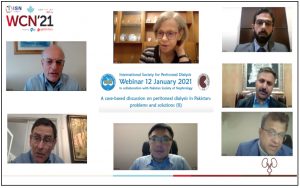 Part of the PD Academy of Pakistan’s strategy was to get regular, focused mentorship from leaders at the ISN and the ISPD on aspects of PD identified as weaknesses. Once again, the collaboration proved instrumental in organizing webinars with PD experts: Professor Jon Crabtree on PD catheter insertion and Professor Joanne Bargman on incremental PD. After the live broadcast, all the talks become available on a dedicated PD Academy website, with open access.

The PD Academy sincerely thanks the ISN and members of the ISN YNC for their pivotal role in developing this voluntary effort to rekindle the PD program in Pakistan. We believe that this model of structured curriculum training alongside regular guidance via virtual platforms from global PD experts can serve as an excellent model for other developing nations to increase PD utilization. We look forward to future collaborations to further the cause of improved renal healthcare across the globe. 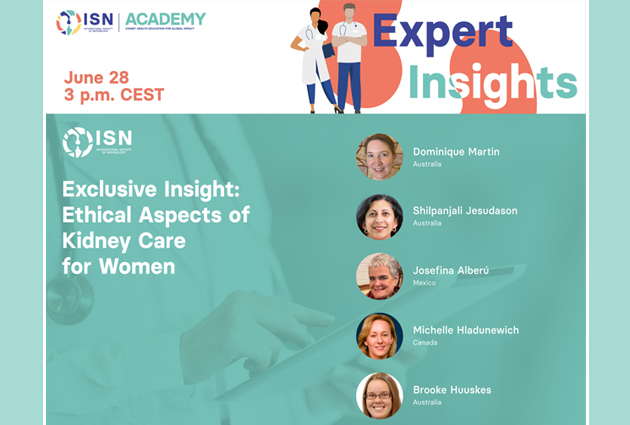 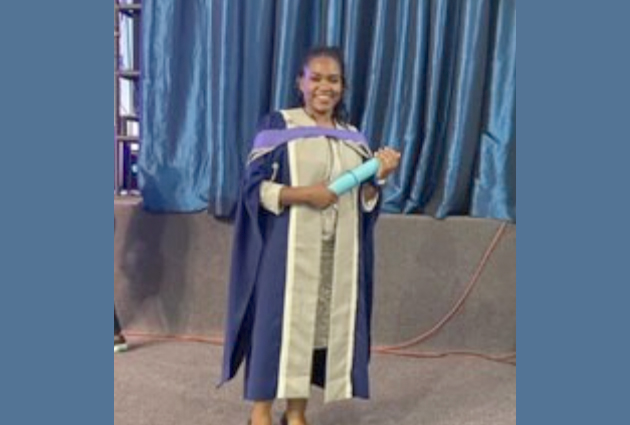 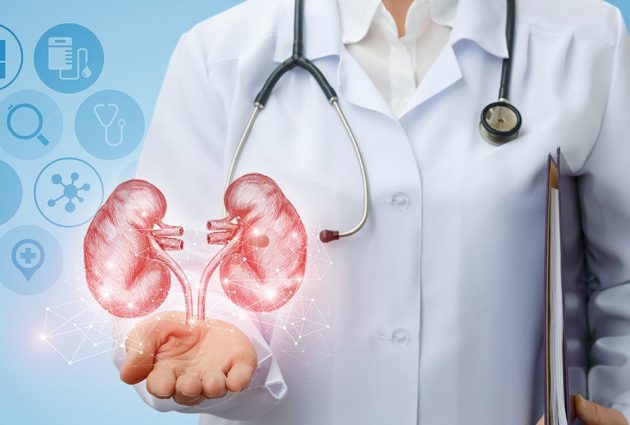 The ISN is pleased to announce that it has signed a... read more 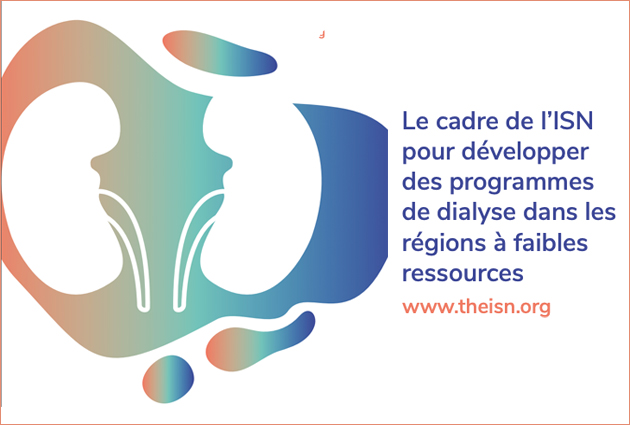 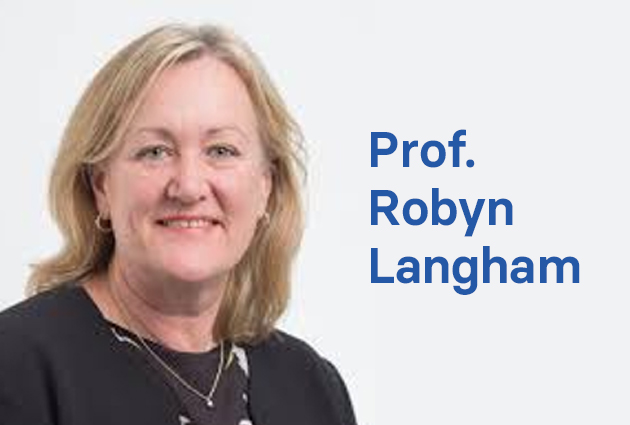 Please join us in congratulating Professor Robyn Langham, who has been... read more 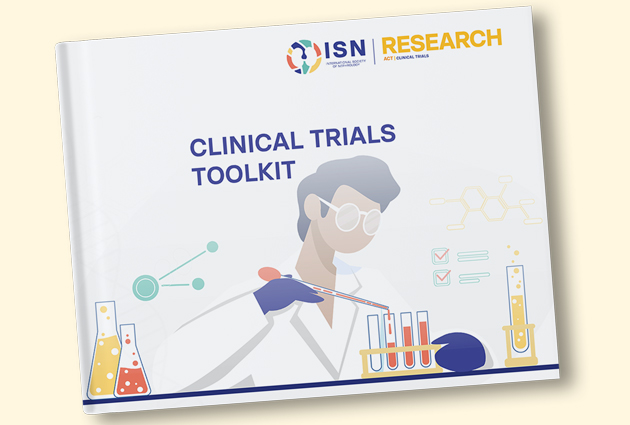 Building a Statistical Analytical Plan: Look Out for the Next Narrative-based Chapter of the ISN-ACT Clinical Trials Toolkit

The upcoming narrative-based chapter of the Clinical Trials (ISN-ACT) Toolkit will... read more 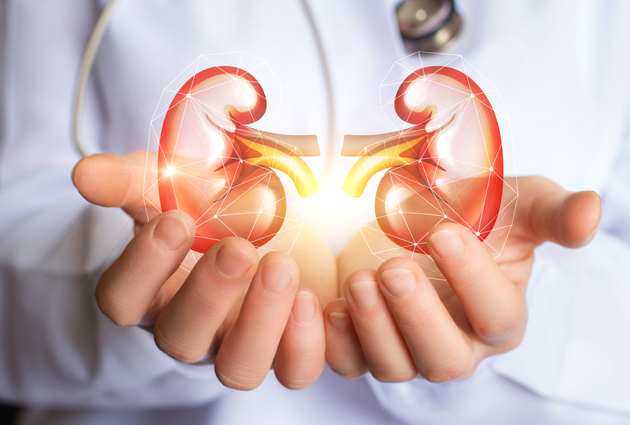 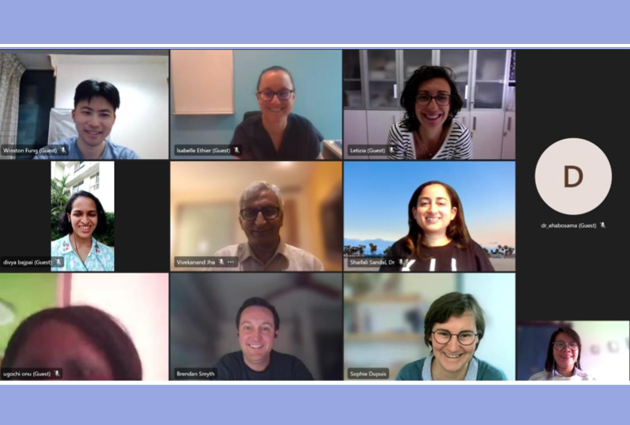 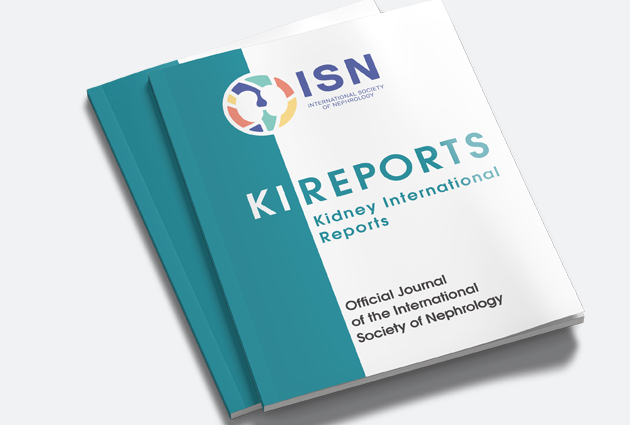 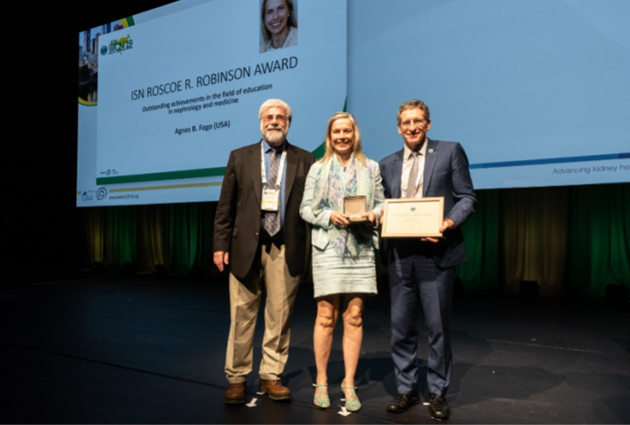 Has Somebody Inspired You with Their Exceptional Commitment to Kidney Care? Nominate Them for an ISN Award

The call for nominations to receive ISN Awards in 2023 is... read more

The YNC Reports: Keeping PD Relevant in the Developing World, Why and How – the Pakistan Story

Building a Statistical Analytical Plan: Look Out for the Next Narrative-based Chapter of the ISN-ACT Clinical Trials Toolkit