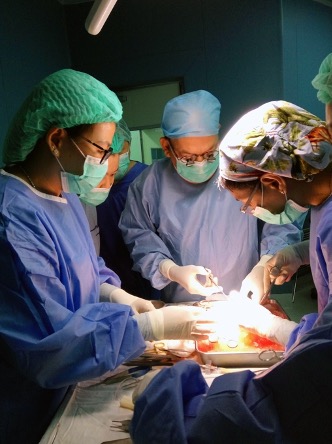 In 2013, a collaboration sponsored by the ISN-TTS Sister Transplant Centers Program was established between a team from the Royal Liverpool University Hospital in the UK and the Al-Shifa Hospital in Gaza permitting the transfer of skills, technology, and education. 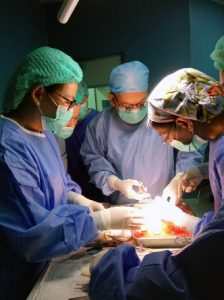 Al-Shifa is the largest hospital in Gaza and treats over half of the region’s 500 kidney failure patients. According to staff from RLUH, many patients there are in desperate need of transplants but because doctors are unable to leave the region, they cannot access the training they need to carry out transplant operations. During the 2008 war, half of all patients in need of dialysis died because they were unable to reach a hospital in time.

In 2013, staff from RLUH traveled to the Gaza strip to complete the first-ever kidney transplant in the region. They faced a specific set of challenges including a lack of equipment, simple medication, and the constant threat of war.

51 kidney transplants have since been carried out in Gaza, with a 94 percent one-year graft survival rate. The team also set up the first tissue-typing lab in the region and provided crucial transplantation equipment.

This pairing has helped educate local healthcare professionals toward the goal of establishing a transplant center in Gaza so that kidney transplantation can become a regular activity in the region, giving every patient with kidney failure the chance of a normal life. 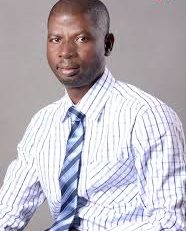 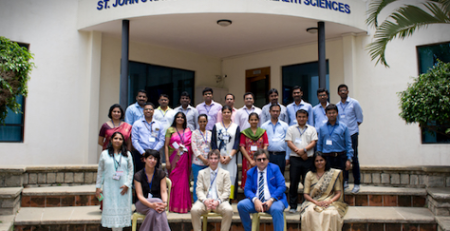 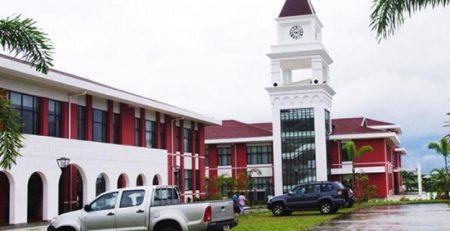 Stepping up Nephrology Care in Samoa 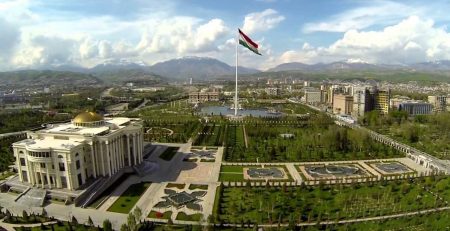 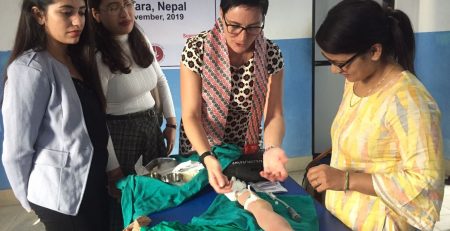 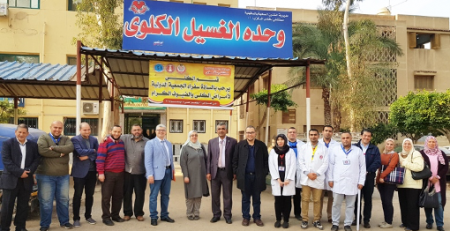 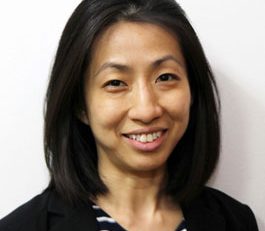 Dr. Kar Hui Ng from the National University of Singapore In 2018,... read more 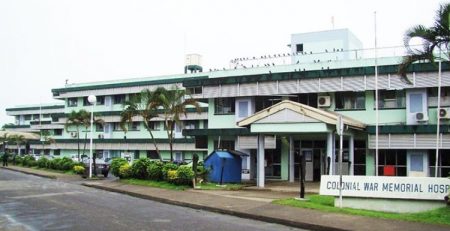 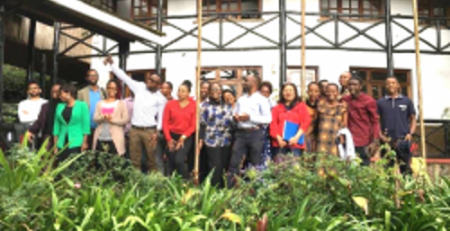 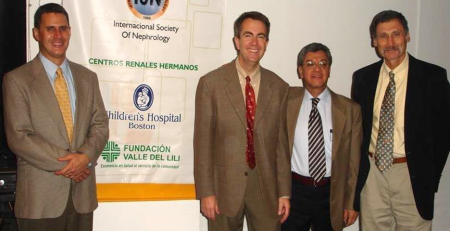 Announcing the Recipients of the ISN 2021 Awards

Join the Global Nephrology Community at WCN’21: Only 17 Days Left to Register