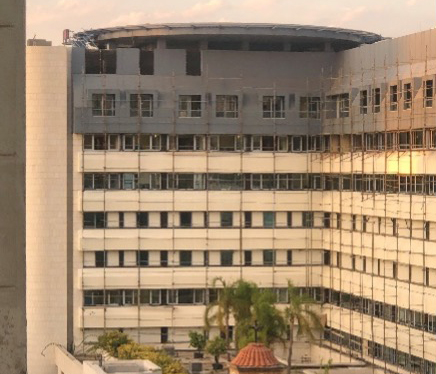 A Year after the Beirut Blast: Ongoing Challenges Faced by the Local Renal Community 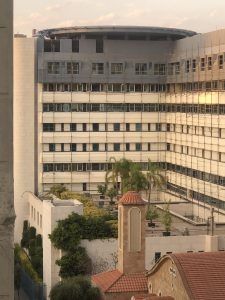 Sabine Karam, deputy chair of the Young Nephrologists Committee and Ali Abu-Alfa, chair of ISN-Middle East Regional Board and president of the Lebanese Society of Nephrology and Hypertension

Over the past two years, Lebanon has experienced three major crises that have profoundly affected the country’s demography and healthcare system.

The global COVID-19 crisis was the first blow. In October, the World Health Organization (WHO) recorded 639 332 cases and 8 472 deaths in Lebanon in a population of 6.8 million, of which only 22.3% have been fully vaccinated.

The second crisis, a grave economic one, has resulted in a 90% local currency devaluation since 2019. According to the latest report from the United Nations Economic and Social Commission for Western Asia, the resulting excessive inflation has pushed nearly 80% of the population into poverty and left them unable to afford even basic medical care.

The third adversity was the Beirut blast on August 4, 2020 – a massive explosion of 2 750 tons of ammonium nitrate stored at the Port of Beirut, resulting in more than 210 deaths and wounding over 6 500 people. Significant parts of the city were totally or partially destroyed, including Saint George Hospital University Medical Center (SGHUMC), a main tertiary care private teaching institution, and the facility where Dr. Karam practices.

The tragedy rendered the facility unusable for more than a month, an unheard-of occurrence in its 150-plus years’ existence, even during the 1975-1990 civil war. The Lebanese Society of Nephrology and Hypertension, an ISN’s Affiliated Society, formed a disaster task force in the immediate aftermath and secured some donations in the first few weeks marked by extreme uncertainty and fear of further shortages. The ISN Renal Disaster Preparedness Working Group quickly helped assess the impact of the explosion on the healthcare system and provided guidance on how to continue providing care.

More than a year later, barely 50% of SGUHMC is operational, and it is a daily challenge to pursue its threefold mission of education, medical care, and service to the community. Indeed, in a country where nearly all medical supplies and medication are imported and paid for in foreign currency, securing them has become a daunting daily task.

Since then, the supply of essential medications, such as heparin, has been unstable, leaving hospitals mostly dependent on generous donations from abroad. In addition, commuting to dialysis centers has become a challenge for patients and staff alike due to the scarcity of fuel and a 250% increase in its price. Lastly, a massive exodus of skilled healthcare workers looking for better living conditions has taken place: The WHO estimates that 40% of physicians and 30% of nurses have already left Lebanon.

Some rays of light are shining through the darkness: The Cypriot government has agreed to fund the renovation of the SGUHMC dialysis center, and three continuous renal replacement therapy devices were donated to the center and two other leading teaching hospitals, allowing them to provide this life-saving modality for the first time. We are grateful to Dr. Fouad Chebib at the Mayo Clinic, who tirelessly raised funds to help achieve this.

More than ever, in a world made fragile by the COVID-19 pandemic, Lebanon’s hardships illustrate the necessity to continue fighting for adequate kidney care under all circumstances through local and international collaboration and the support of societies such as the ISN. 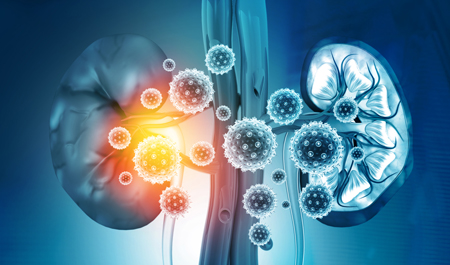 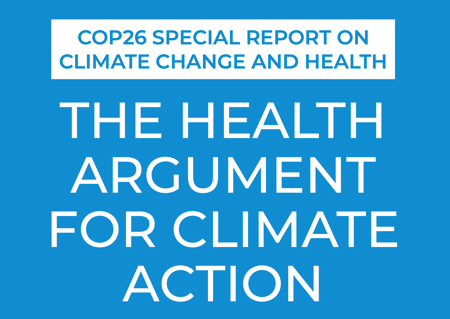 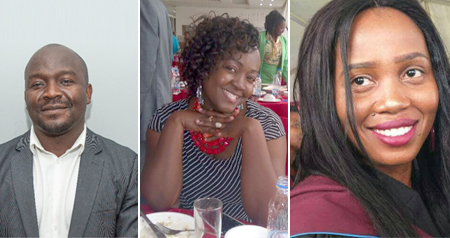 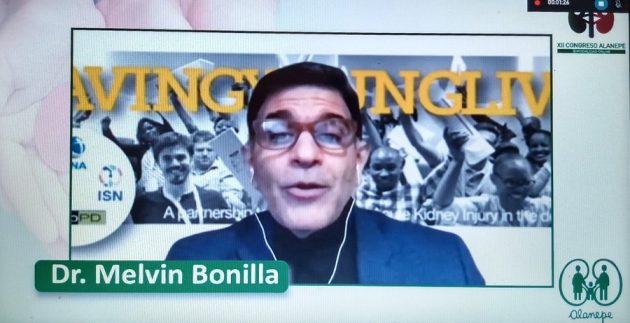 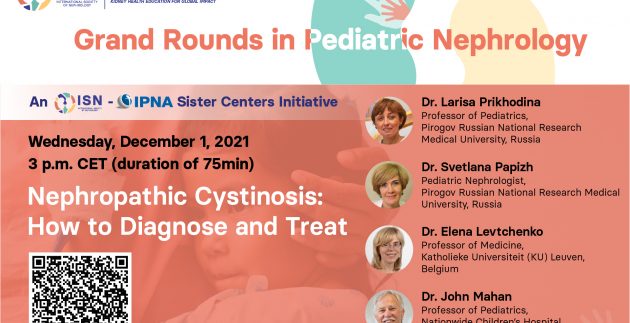