ISN has released a position statement on the epidemics of chronic kidney disease of uncertain aetiology (CKDu). CKDu has become a worldwide concern. ISN supports scientific and educational efforts to improve its outcome.

These epidemics typically affect poor agricultural communities, in which large numbers of individuals develop CKDu. Those affected are characteristically adults of working age, so that the individual, social, and economic impact is very high. For those without access to renal replacement therapies, CKDu leads to death; even when renal replacement therapy is available, the condition imposes a formidable challenge to local health systems, first by requiring the provision of this high-cost care, but also because there is a need to commit resources to understanding the cause of the problem, so that appropriate preventative measures can be implemented. These activities require a concerted effort of clinicians with scientists in many other disciplines.

In different communities, the clinical presentation has similarities, and the kidney disease, when biopsied, is a chronic tubulointerstitial injury, but a wide range of causes have been considered in these different locations. Environmental toxins include agrochemicals, heavy metals, and herbs such as aristolochic acid are among culpable factors. Furthermore, multiple ‘hits’ may contribute to the expression and outcomes in susceptible individuals. Similarities in many of these communities include exposure to heat, and reduced access to water during working, in conjunction with the toxins.

There are multiple examples of CKDu, which are emerging: Balkan endemic nephropathy was the archetypal CKDu which has plagued south east Europe for more than 50 years, and only recently has aristolochic acid been confirmed as the cause. Currently, epidemics of CKDu in Sri Lanka and Central America are among the most prominent: in neither, despite intensive investigation, has a cause been confirmed.

In both Sri Lanka and Central America there have been intensive multidisciplinary, multiagency efforts directed towards these epidemics. Nephrologists, epidemiologists, toxicologists, soil scientists are among those who are involved. In Sri Lanka, the Ministry of Health and World Health Organisation are leading such an effort together, and ISN is part of their International Advisory Board.

In Central America, CKDu has been named Mesoamerican nephropathy, and is the subject of an intensive multidisciplinary effort initiated by several groups including, recently the Pan-American Health Organisation (PAHO), which is the WHO branch for the Americas. In addition a strong and well organized multi-professional independent consortium denominated CENCAM (Consortium for the Epidemic of Nephropathy in Central America and Mexico), has been established and is now pursuing scientific as well as policy solutions to the Mesoamerican nephropathy epidemic. The ISN is represented in the Board of CENCAM.

Other epidemics elsewhere in the world are receiving less attention but are no less devastating. Each epidemic requires unique detective work, which may not only in due course resolve the cause of the epidemic, but may also provide clues to the cause of kidney disease in apparently sporadic cases near and far.

Since these epidemics are occurring in disadvantaged populations in low-income communities with low-health resources, there are unique challenges. As ISN is determined to facilitate a better understanding of these epidemics, we are involved as dedicated partners. Through a framework of advocacy, research and education, the ISN will contribute to improved outcomes of people living with CKDu. This aligns fully with our goal to overcome the inequities, not only in access to care, but also in our understanding of the determinants of kidney health and disease worldwide. 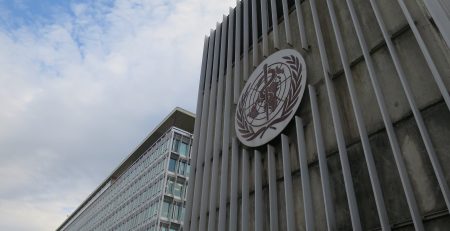 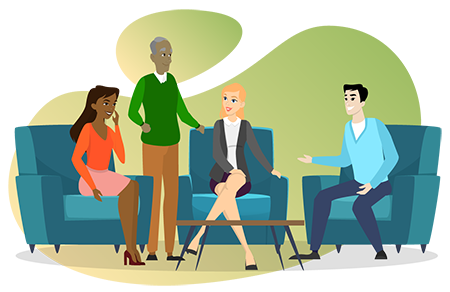 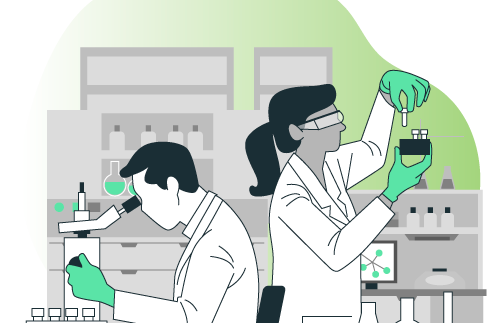 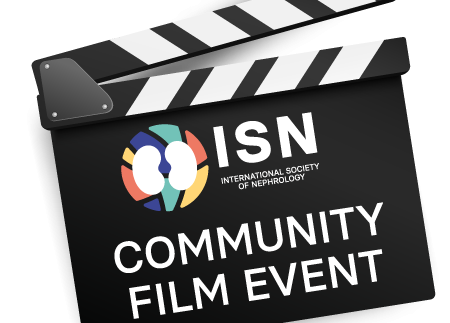 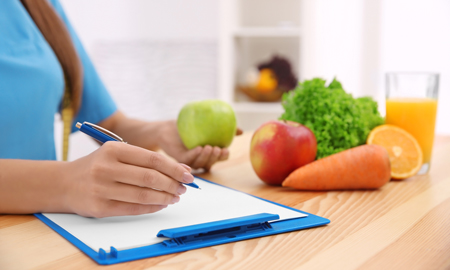 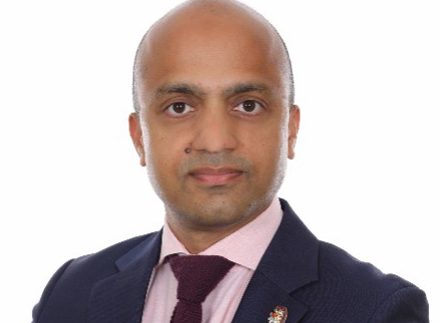 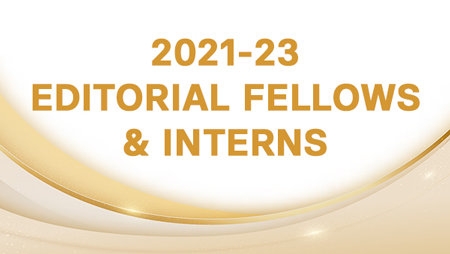