The results from a Global Burden of Disease study published today in The Lancet indicate that across the world deaths from chronic kidney disease (CKD) are increasing among both women and men.

In Mexico, CKD is now the second cause of ‘years of life lost’ after ischemic heart disease, and the third cause is diabetes. The International Society of Nephrology’s (ISN) World Congress in Mexico City in April 2017, will focus on diabetes and kidney disease, and be a unique and timely platform to discuss these alarming findings.

In 2015, Latin America had the highest CKD death rates in the world, and in Mexico more than half of patients who develop kidney failure did so as a result of diabetes. An additional concern is emerging epidemics of death due to unexplained CKD in younger adults in Central America, as well as in India and Sri Lanka.

Once CKD has advanced to complete kidney failure, the only options for prolonging life are long term dialysis or kidney transplantation. Complex and costly interventions which are not accessible to the general population in many countries.

If this increase in deaths due to CKD is to be halted, further research is urgently needed to identify and deliver low-cost strategies for prevention, early detection and treatment of CKD.

ISN Programs Chair and Past President John Feehally (UK) comments: “These striking findings from the Global Burden of Disease Study confirm the growing pre-eminence of CKD, and especially CKD due to diabetes, as an avoidable cause of death worldwide. The International Society of Nephrology is spearheading the development and implementation of realistic and affordable strategies to reduce the impact of CKD worldwide.”

Source: Global, regional, and national life expectancy, all-cause mortality, and cause-specific mortality for 249 causes of death, 1980–2015: a systematic analysis for the Global Burden of Disease Study 2015

The Philippine Society of Nephrology (PSN), one of ISN's Collective-Member Societies,... read more 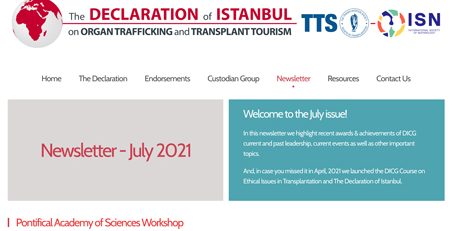 The July edition of the Declaration of Istanbul on Organ Trafficking... read more 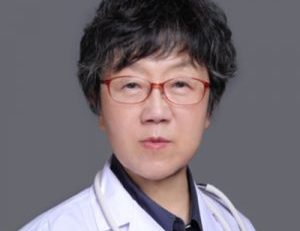 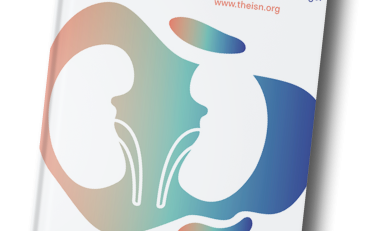 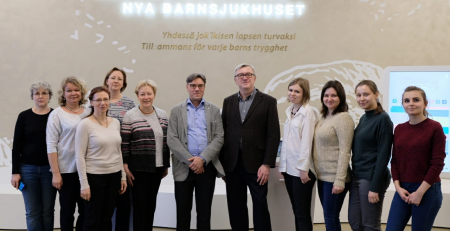 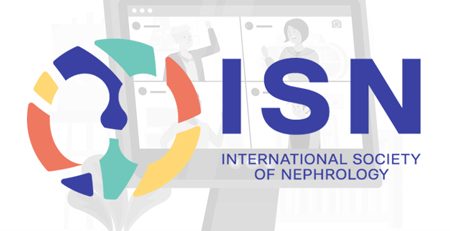 The 36th Congress of the Malaysian Society of Nephrology (MSN),‘Strengthening the... read more 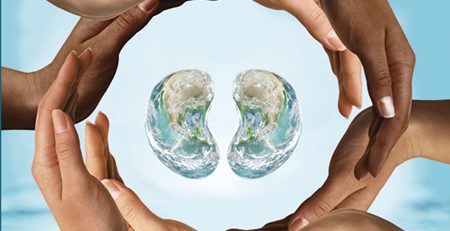 The paper, “Current status of health systems financing and oversight for... read more

The WCN’22 Program at a Glance presents the congress schedule in its virtual format. Access... read more

Look out for the third edition of ISN’s advocacy newsletter in... read more 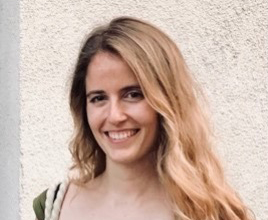